The newest addition to our annual lineup, The Highlands is a tribute to our love for the playful character of Cabernet Franc, and the purity of which Cabernet Sauvignon is capable.  Ideal growing conditions for these two and their occasional supporter, Petite Verdot, exist in the warm eastern part of the Santa Ynez Valley, which are the foundation for wines of exceptional perfume, body and structure. 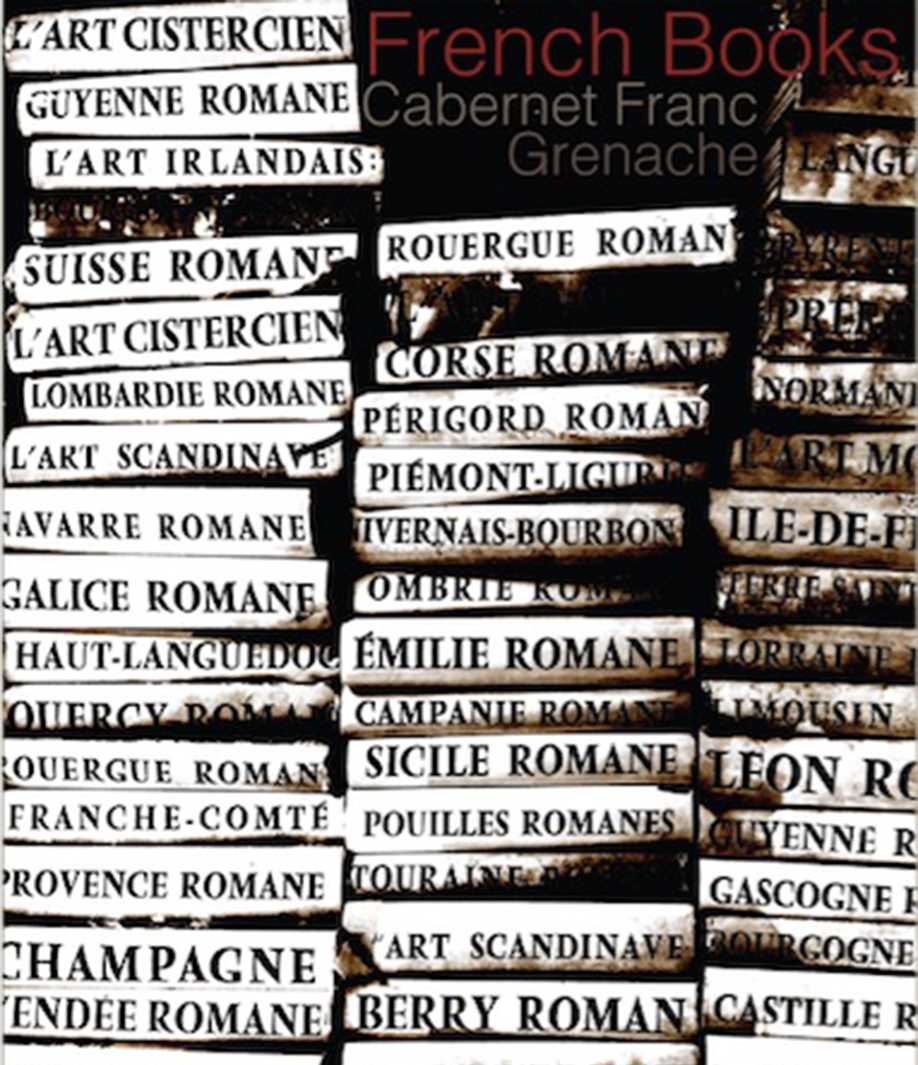 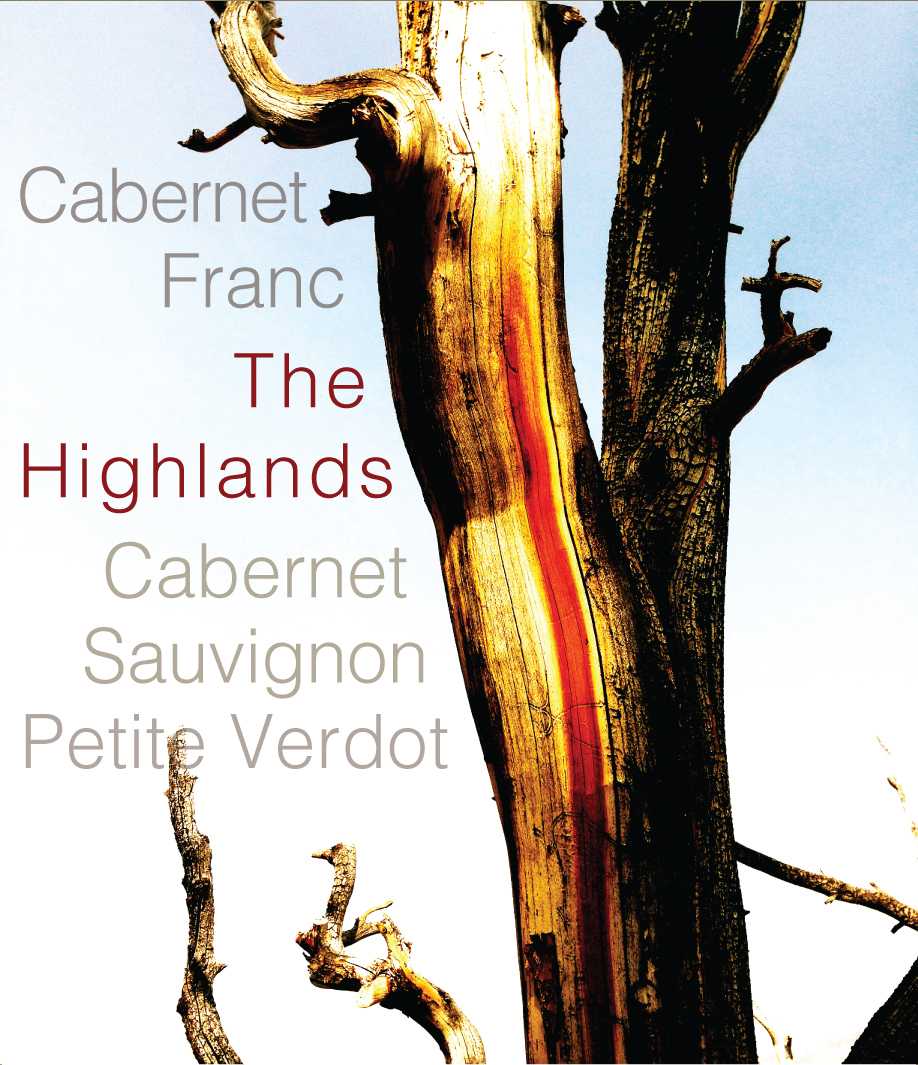 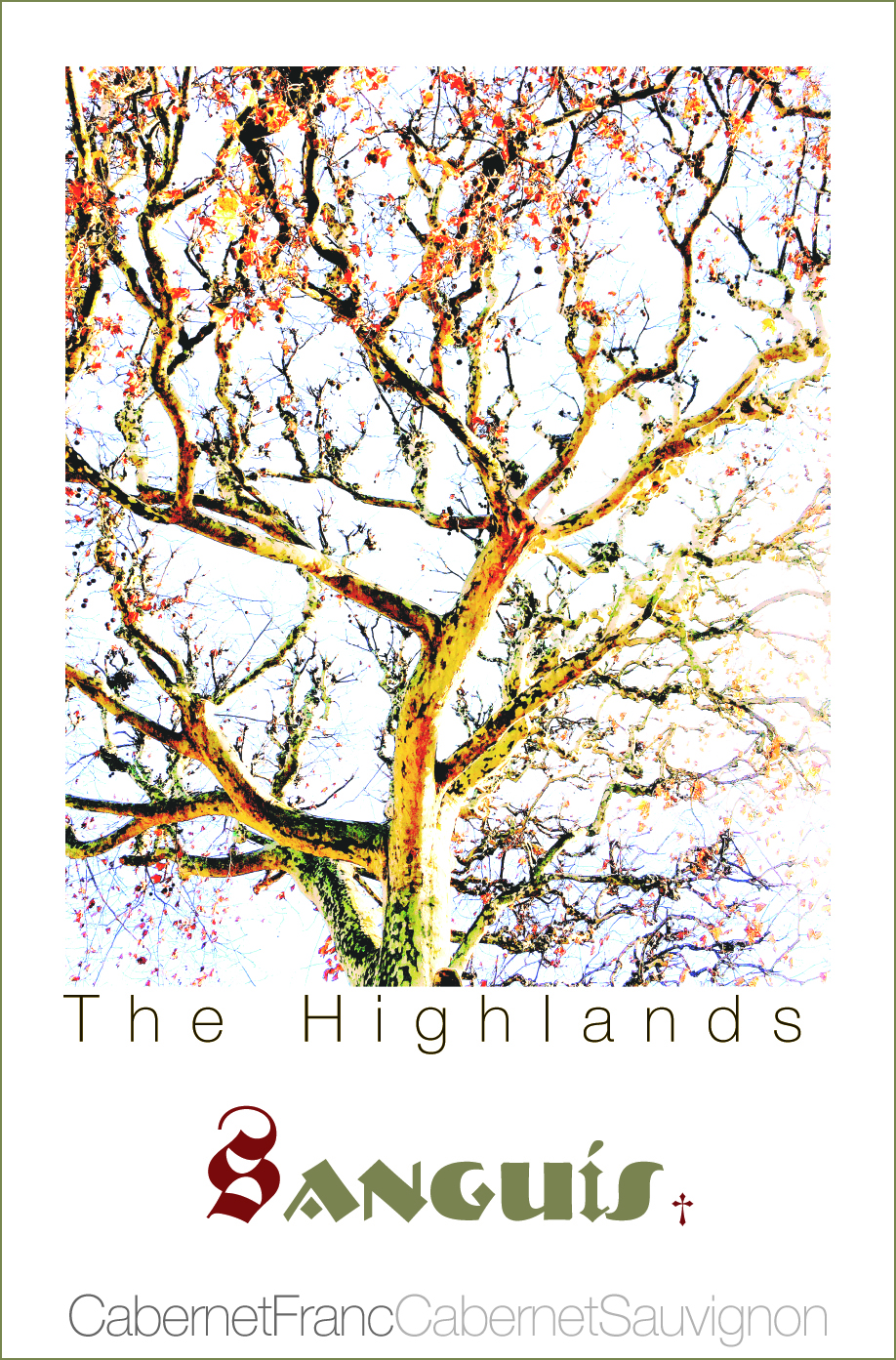 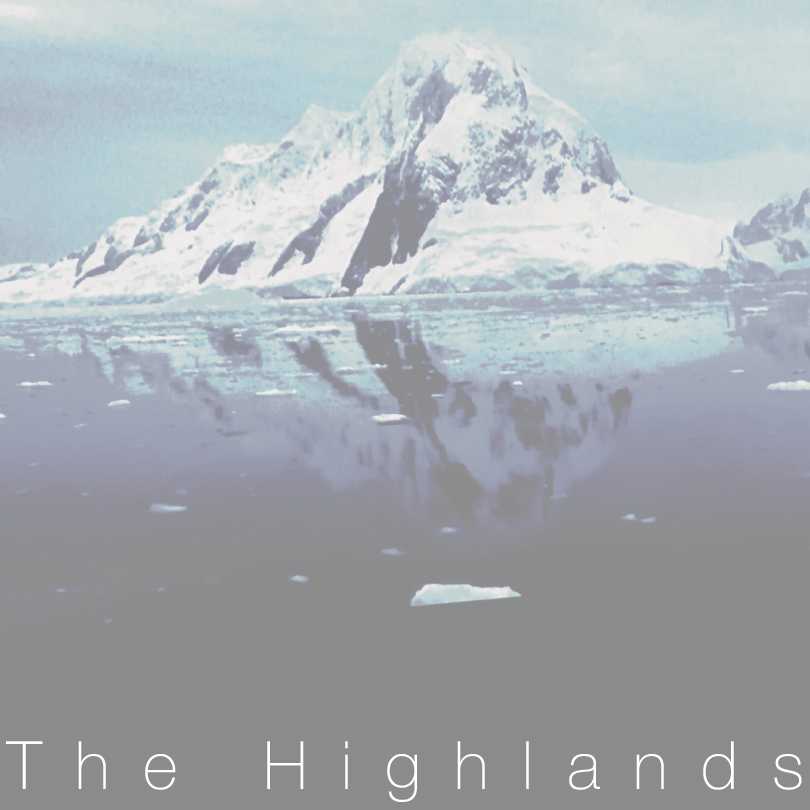 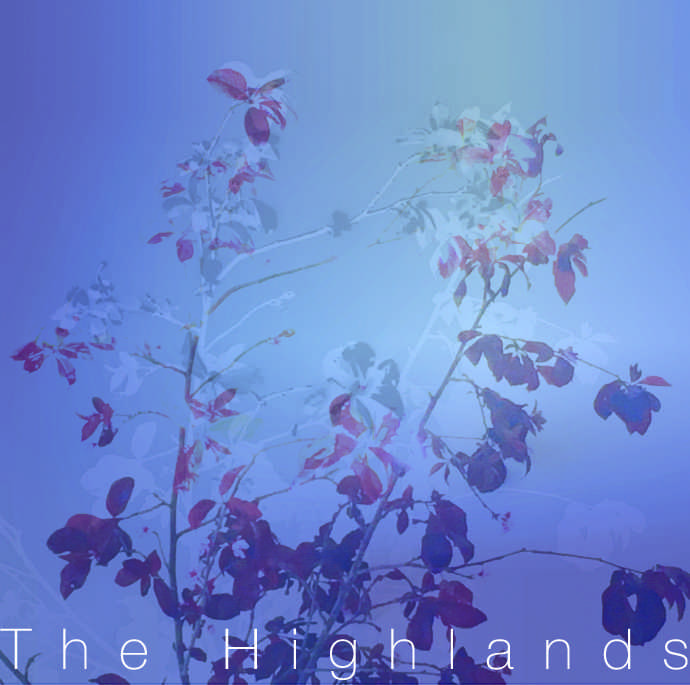