The color Pink in wine carries an expectation that it will be an easy, uncomplicated, and quick experience, and the hope that it will be fun and lovely – like a one-night stand.  Each of the Rosé wines we have made is lovely, but they are the sorts of fascinating creatures that warrant one’s serious attention and want to be savored and revisited frequently.  They are also fun in that each of them came to being through a completely different process and make up – but always complex, never conventional. 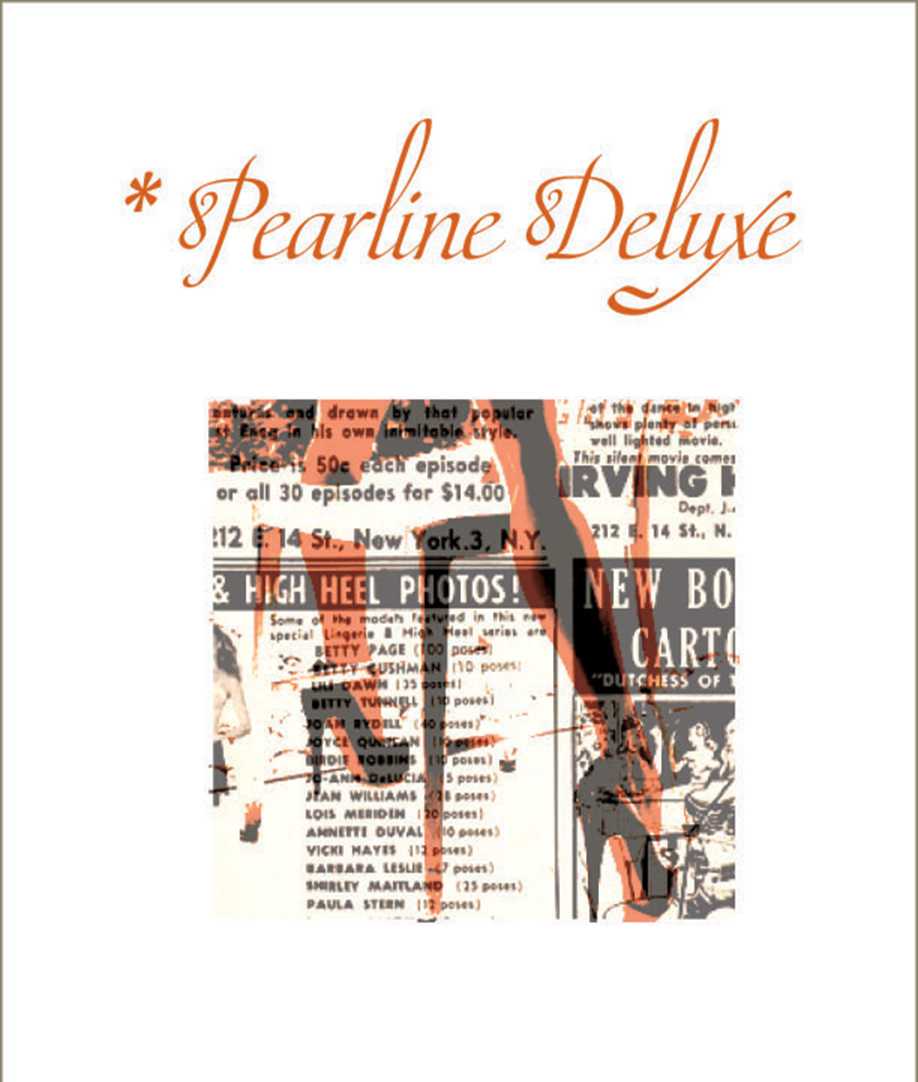 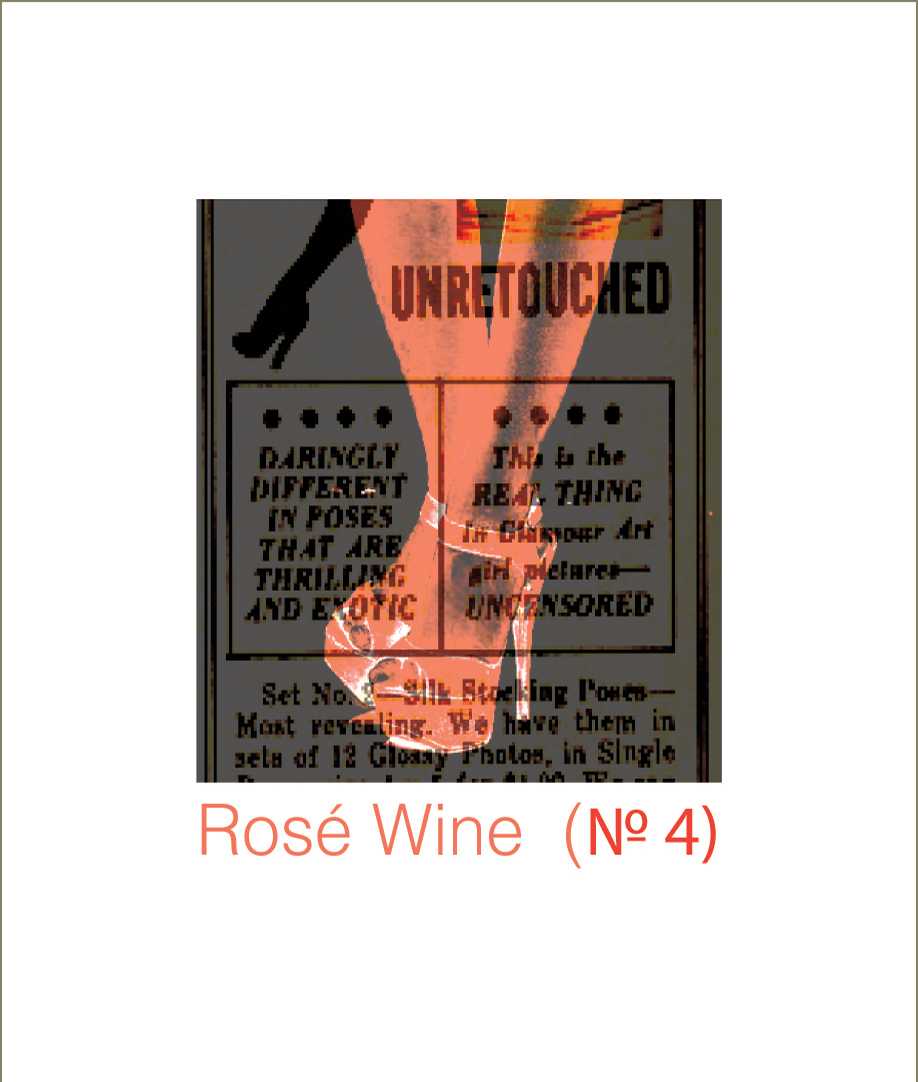 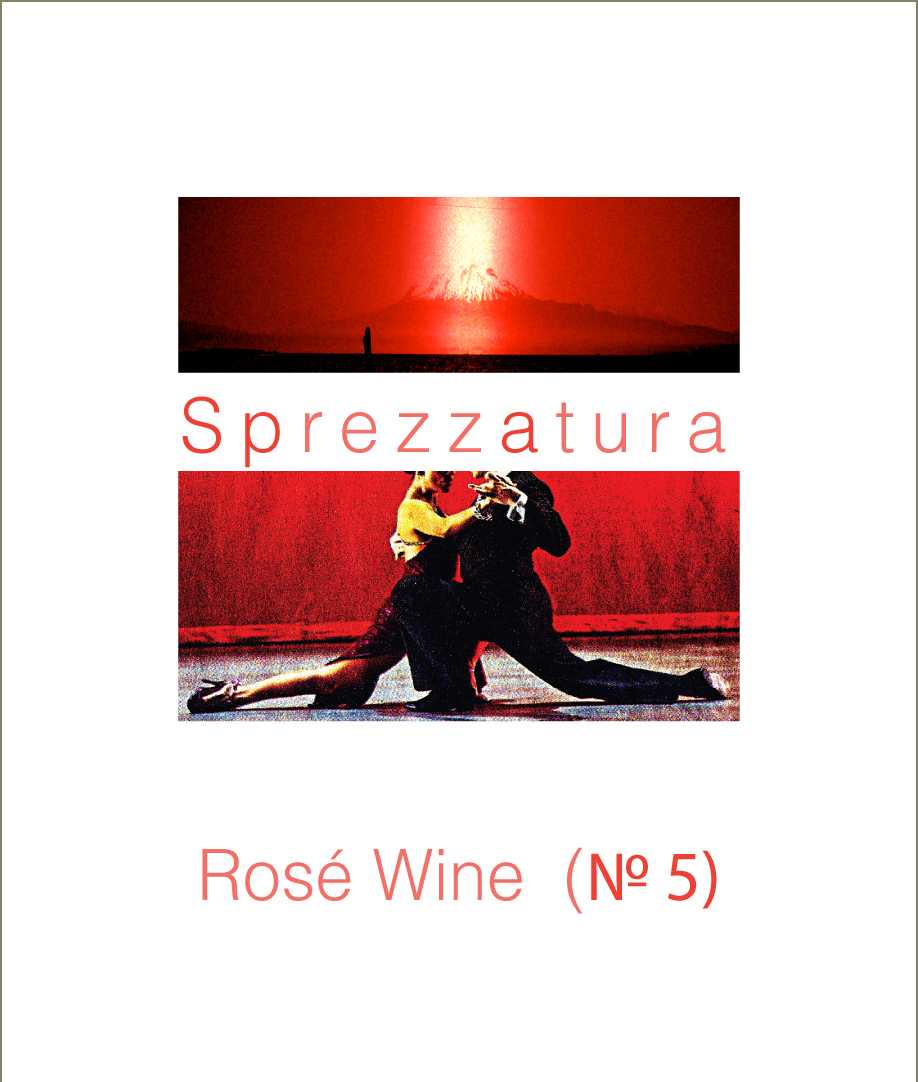 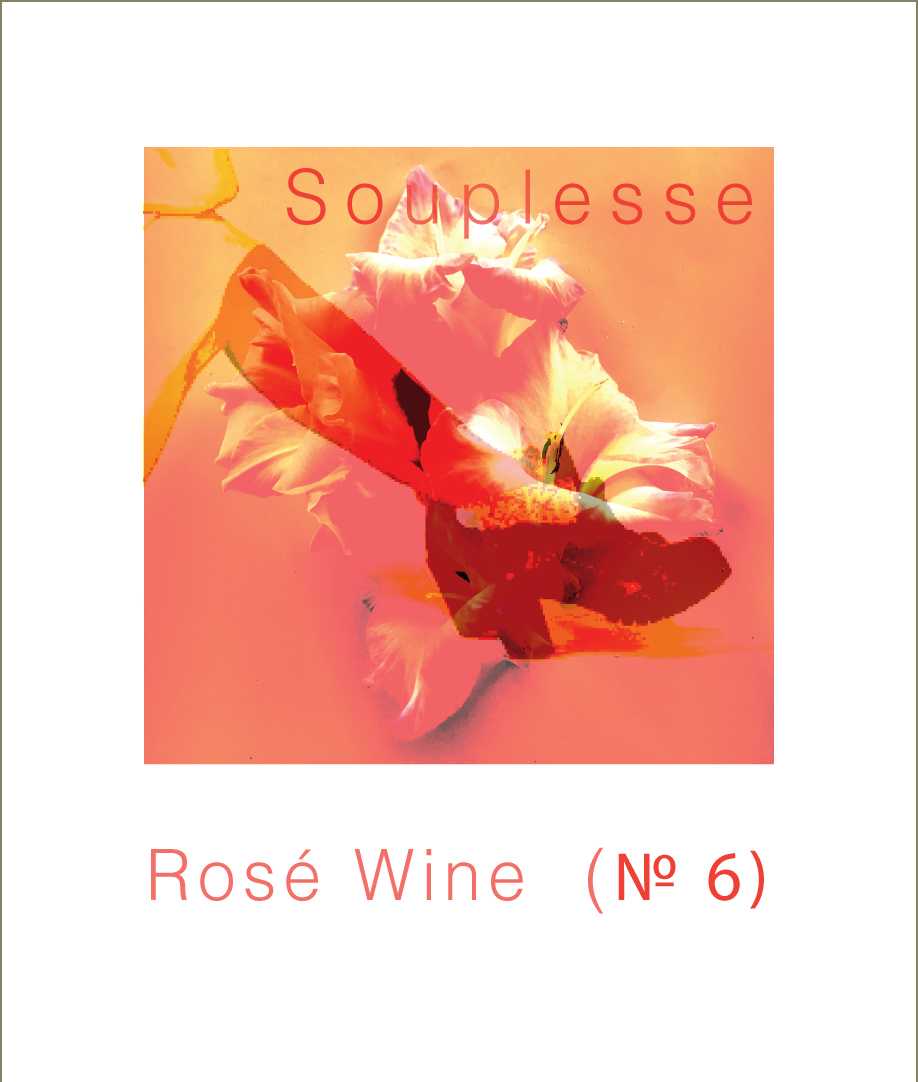 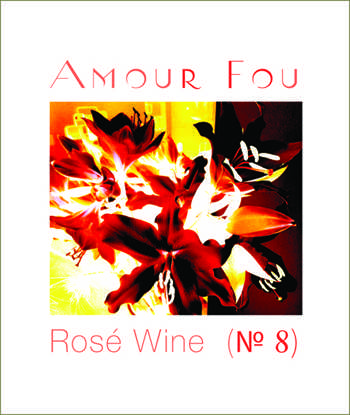 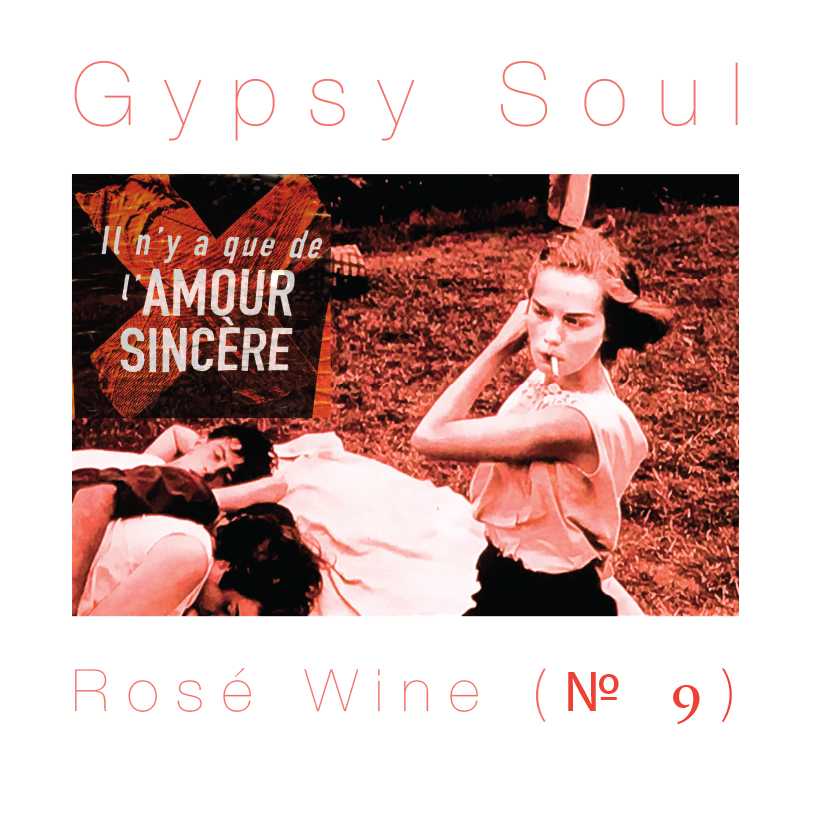 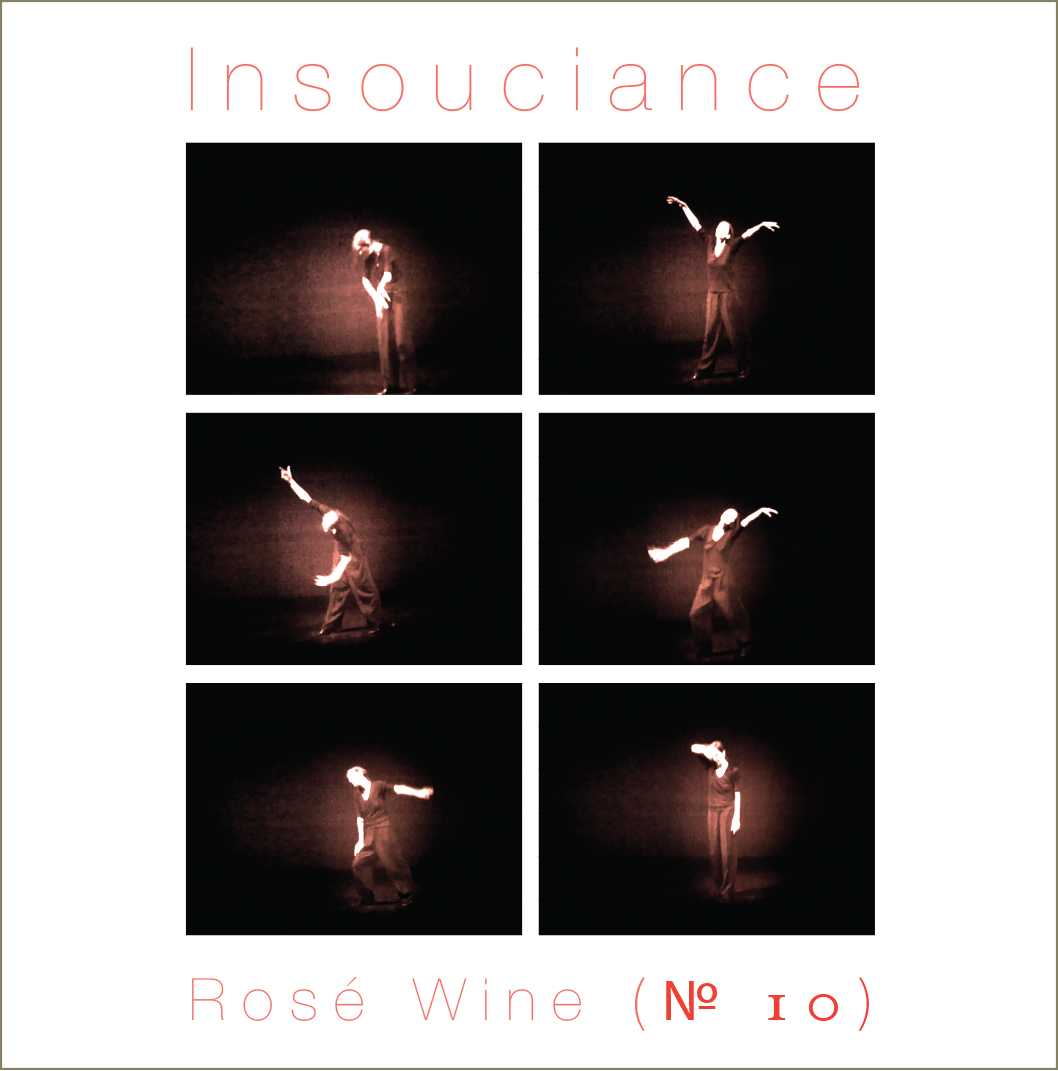