Composed of the selection of Syrah and Syrah-based barrels that seem destined for the longest journey of evolution.  In most vintages, made up of Syrah from the Sta. Rita Hills appellation with support from varying degrees of Grenache and Viognier from Alisos Canyon, Pilgrim / The Modern are a wines of transparent depth and gentle strength, balancing old world character with the sunny disposition typical of a Californian. 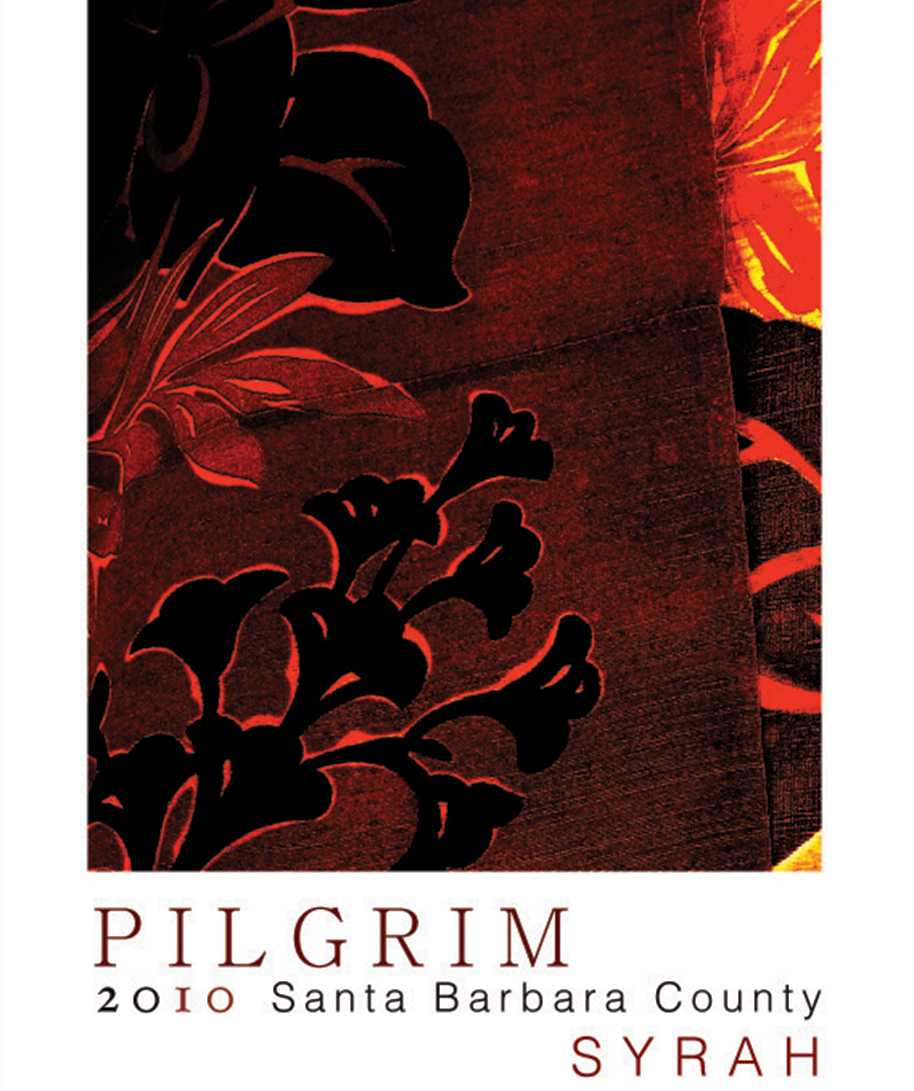 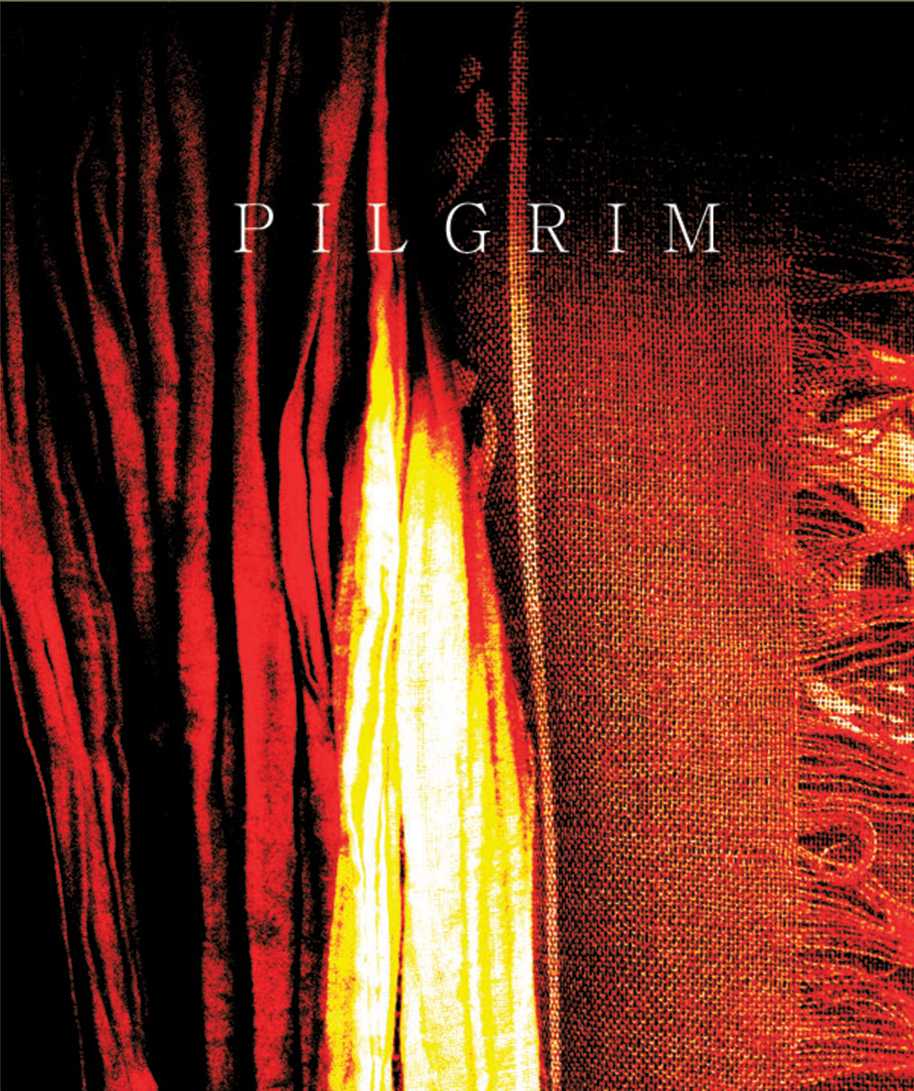 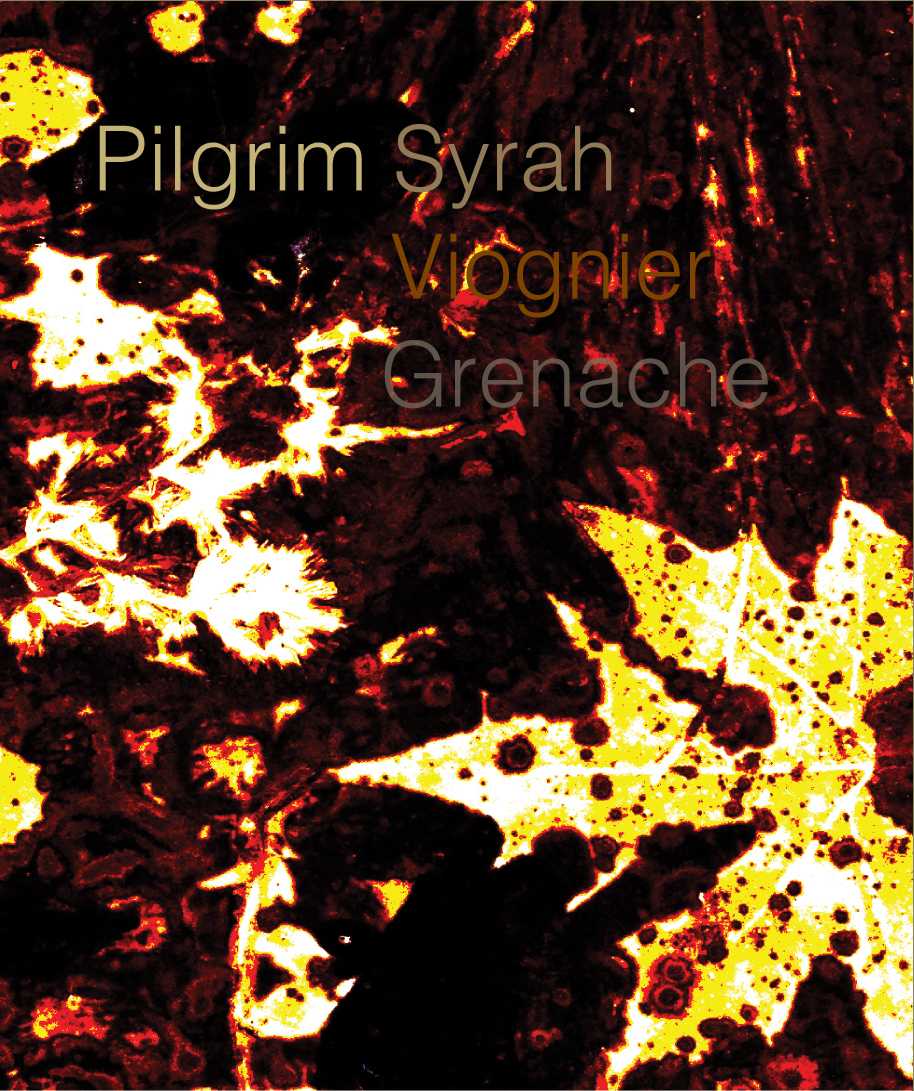 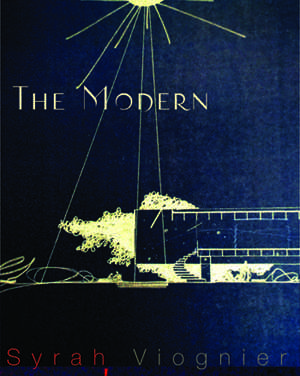 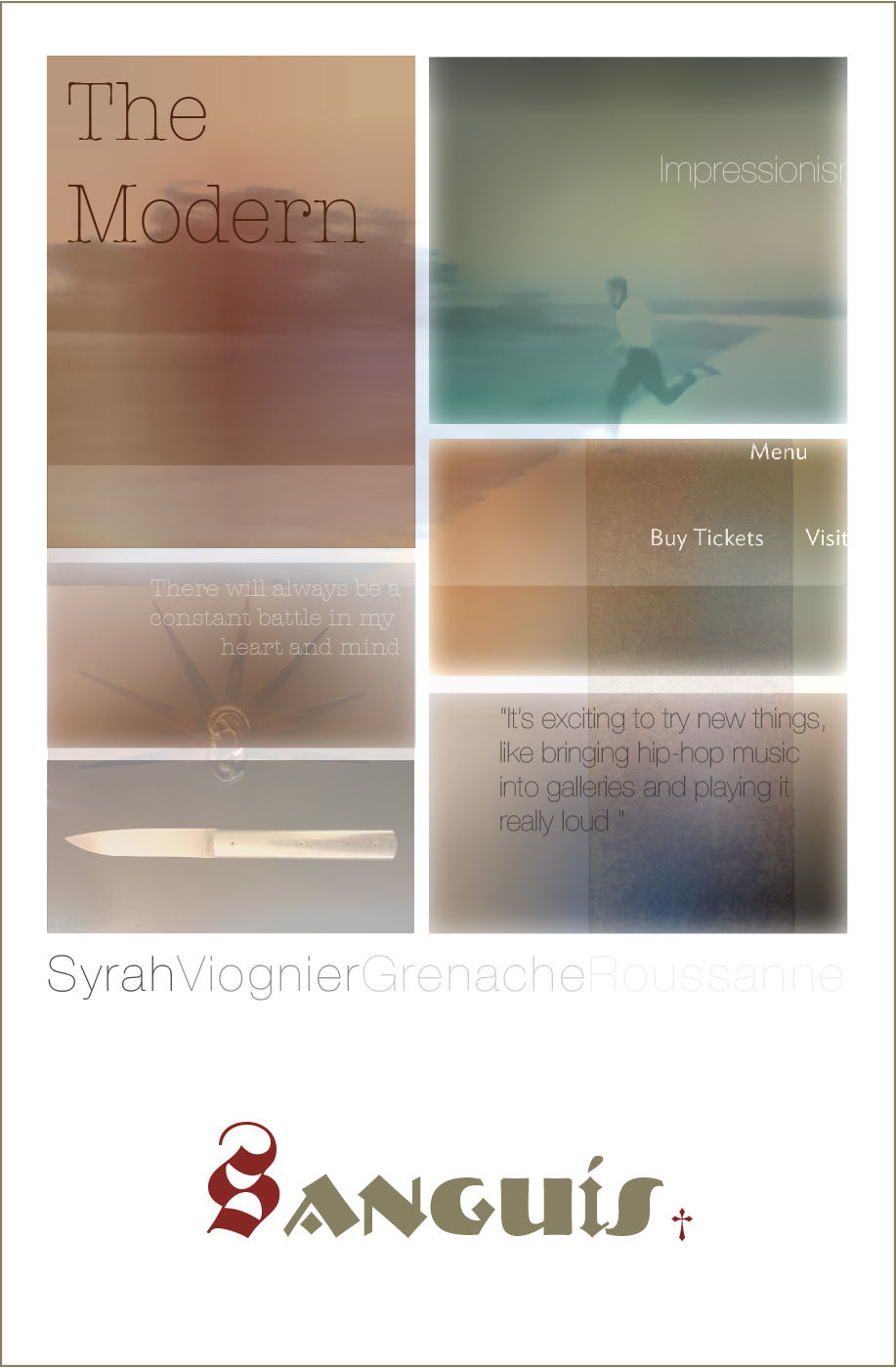