Inaugurated in 2005 and returning as a permanent member of our annual cast of characters, Bossman is composed of those Syrah barrels that embody the spirit of its title.  Always a Syrah-focused composition with various supporting components whose ratios change with each vintage to produce consistency of the signature Bossman character – dark, brooding, with an elegant authority and manifest strength. 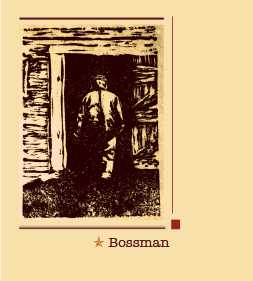 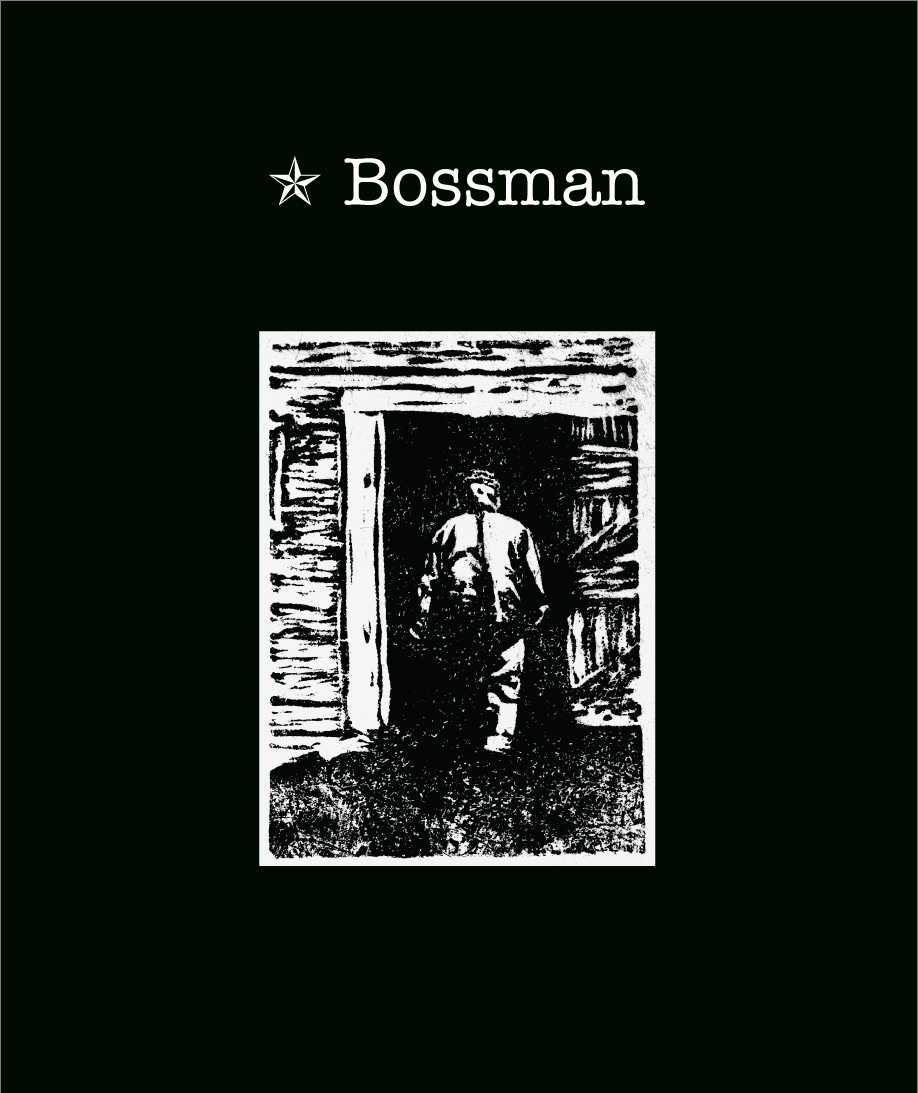 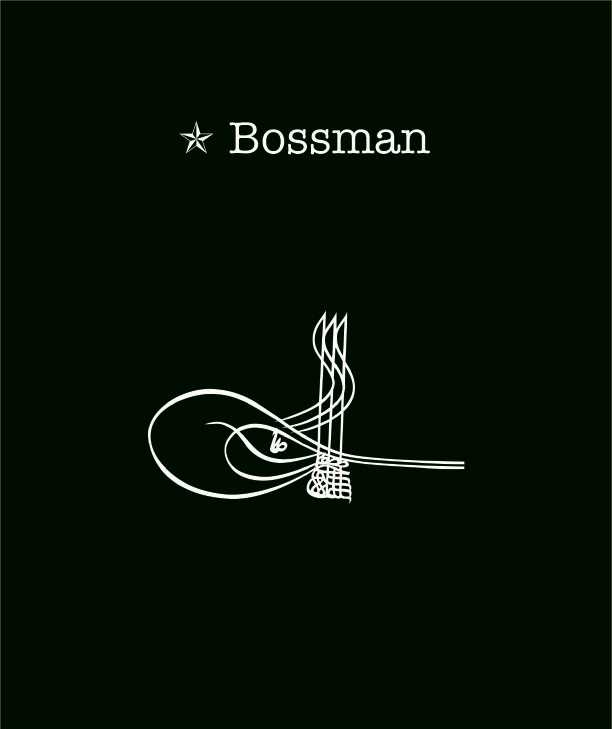 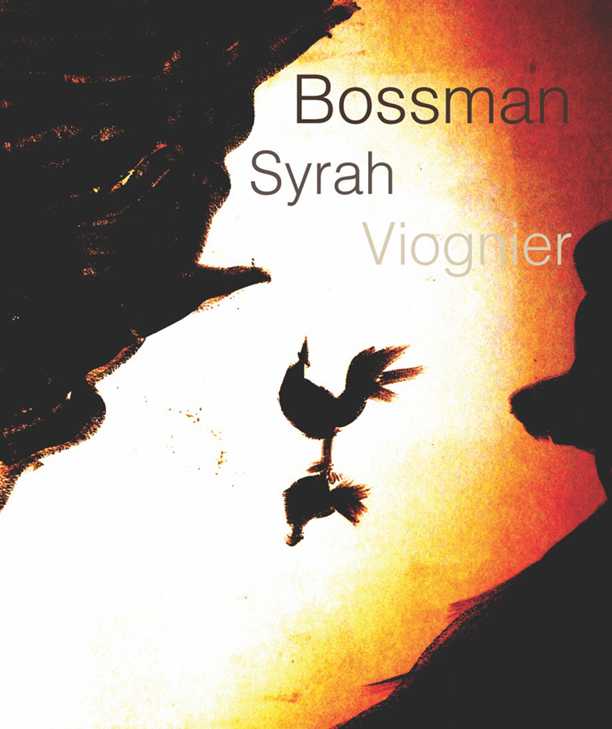 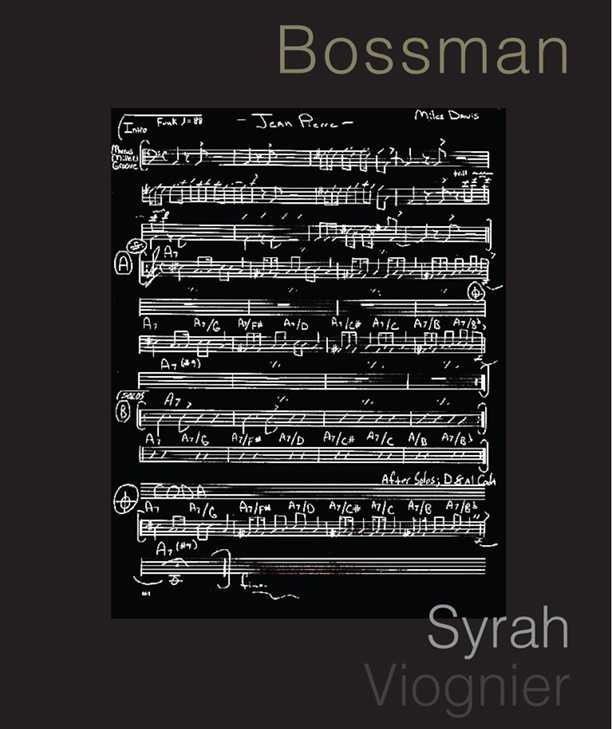 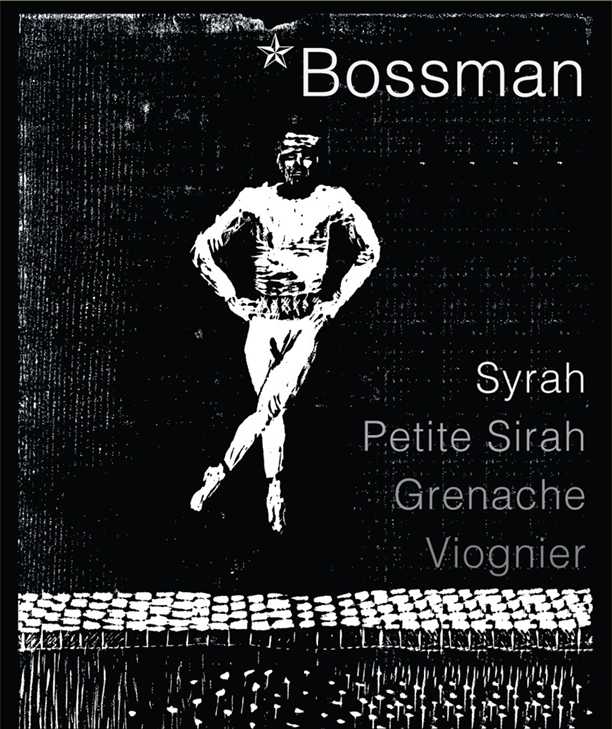